This time two guests from Azerbaijan came to Dance Centre MyWay, Nargiz Useinova and Kamil Bairanov. The conversation with them turned out to be really interesting and productive, as they represent their own studio in Baku. Nargiz is an owner, Kamil is one of the teachers at it.

The girl started to do dancing as a hobby, but with time she created a Nero Show-Ballet and later it was transformed into a Nero Dance Centre.

Kamil has been doing ballroom dancing in his childhood, though as it occurs usually he turned to urban styles and has been invited to Nero Show-Ballet. 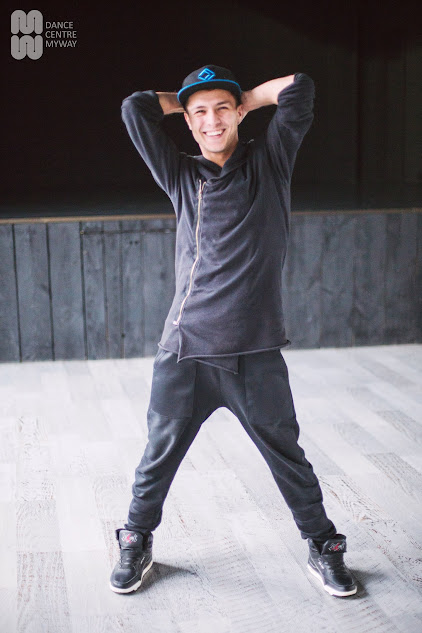 "We are professional zumba-instructors, as this style is quite popular back in Baku. Therefore urban styles are poorly developed in our county, its more about national dancing. Most of parents give their children in for national dancing, then in for urban styles, because they don't think that it's a right thing to make money from", -told us guys.

The idea to come to Dance Centre Myway appeared at the workshop of Angela Karasyova, back in 2013.

So they earned some money, got tickets and here they are. Both of them fall in love with our Centre. While attending studios the came in awe with top-teachers' ones. 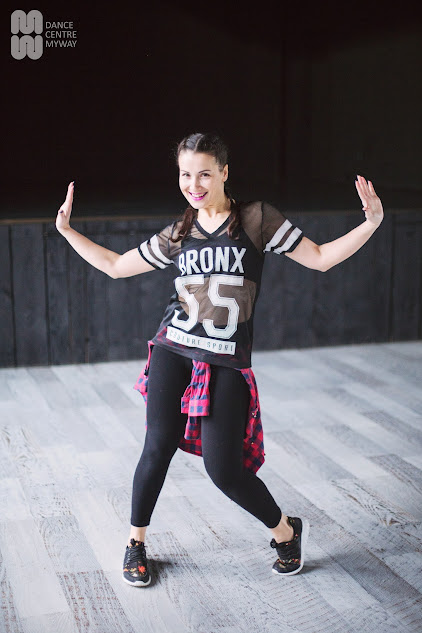 "One week is not enough, so we are planning our next visit, hopefully very soon", - said Nargiz.

We hope that your stay was useful and we wait for you back.

See you at the studios in Dance Centre Myway.