Vogue is a dance style, which is based on movements that mimic the postures and facial expressions Vogue magazine models. This dance, having African American and Latino roots, was born in the 60s of the last century as a way of expression of gay culture. Today vogue has no a sexual accents, the boys and girls can dance it.

Its origin takes vogue in the second half of the twentieth century. While sexual minorities – mostly Afro and Latino gay men – were actively looking for a way of expression. This commitment has resulted in taking part in New York's Harlem balls, where feminine outfits became the highlight.

Even for the advanced American society such events seemed savagery, and to hold them was often difficult. At the same time, the number of gay men in the population of black and colored quarters grew, and by the end of the 60s, many of them began to act in the Girls show in Las Vegas. That's when the poses and pantomime models were used in dance, which subsequently formed the basis of vogue. 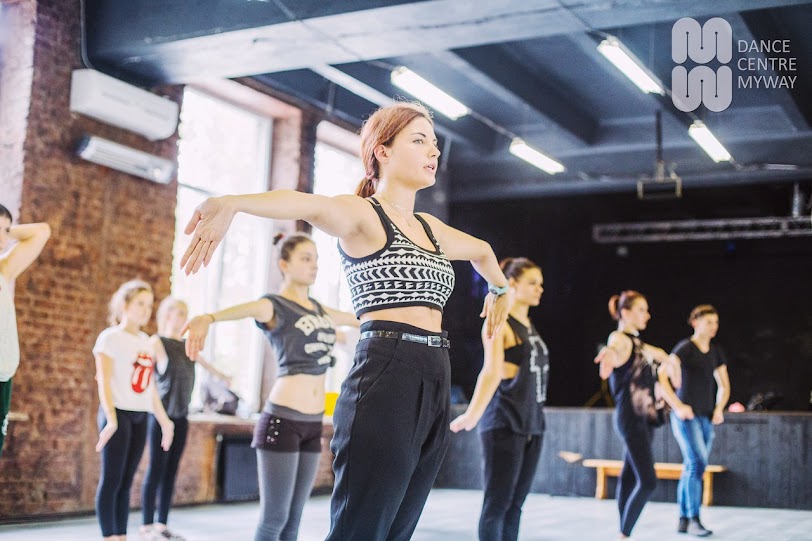 Some changes have taken place in the 1970s in vogue: the emphasis was no longer on the women's costume, and individual style dancer. Thus, vogue became a way of self-realization, and marked the beginning of a new street subculture.

Despite the fact that the style emerged in the 1960s, for a long time, it was known only to a narrow circle of people. The documentary «Paris is Burning», 1990, shows the life of black and Latino drag queens and transsexuals in New York brought the popularity to vogue. Thanks to him, the world learned of the two sides of the American gay men lives: the day – full of discrimination and poverty, and the second, night – with bright costumes, dancing show. Famous style was cemented by Madonna's song of the same name, in 1990, headed the global charts. 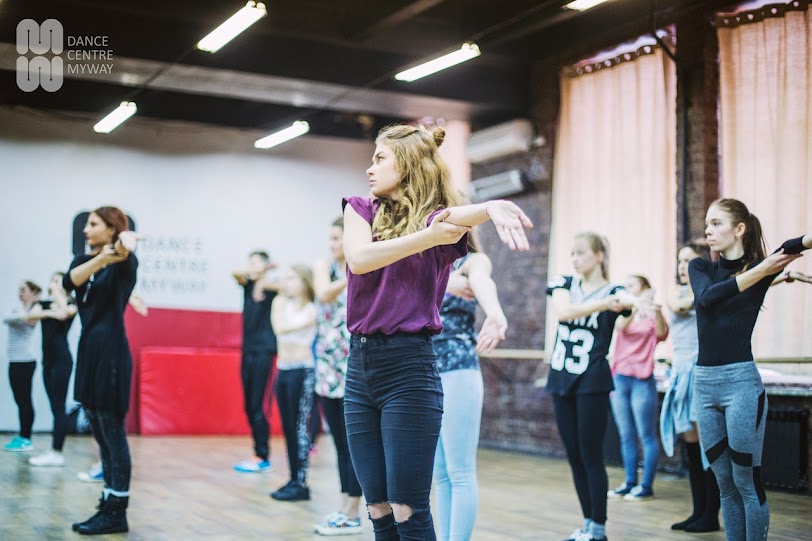 Like many modern dance styles, vogue has undergone many changes from the time of occurrence. Some of the dancers accepted these changes; some remained faithful to the old style. The divergence in views led to Vogue identified 4 main areas.

Old way vogue is a sub-style, which basis on the original vogue motions with an emphasis on grace and posture.

New way vogue is a new sub-style, which was formed after 1990. Dancer of a new way vogue owns more complex elements that requires control and balance, actively uses the movement of the hands and arms.

Vogue femme is the most feminine sub-style of dance. That it preferred the "queen" of the ball.

Vogue dramatic is sub-style, which is based on acrobatics: rack, fall, jumps and spins.

In the world of Vogue there is its own structure and hierarchy. Style dancers often come together around into the houses. The most famous houses of vogue in the worlare House of Ninja, House of Mizrahi, House of Xtravaganza, House of Lebeija, House of Aviance. Each house is a dance community with its social philosophy. Members of the House position themselves as a family. There are children, mother, father and founding father. Houses compete with each other on the shows and battles. However, one of the most famous Voguer and founder of House of Ninja - Willie Ninja - managed to bring vogue from balls to the concert stage, where he firstly introduced the vogue-staging of "The Red East".


How to dress to dance vogue?

Best clothing for a vogue (as, indeed, for other modern dance) is the one that adjusts to the correct manner, emphasizes sexuality, does not hide and does not hinder movement. Bright close-fitting T-shirts and shirts, tight pants, jeans and leggings made of elastic fabric will be suited. You can also add the ornaments and accessories, such as volume bright bracelets and earrings, but the main thing is not to overdo it, because while dancing safety must come first.