Dancehall - a combination of traditional Jamaican street dance and contemporary American hip-hop, which arose because of the popularity of reggae music (reggae). Ragga popular among women who want to develop the natural beauty of the motions to make your body soft and sturdy, and dissolve into positive Jamaican rhythms, to forget their everyday worries. 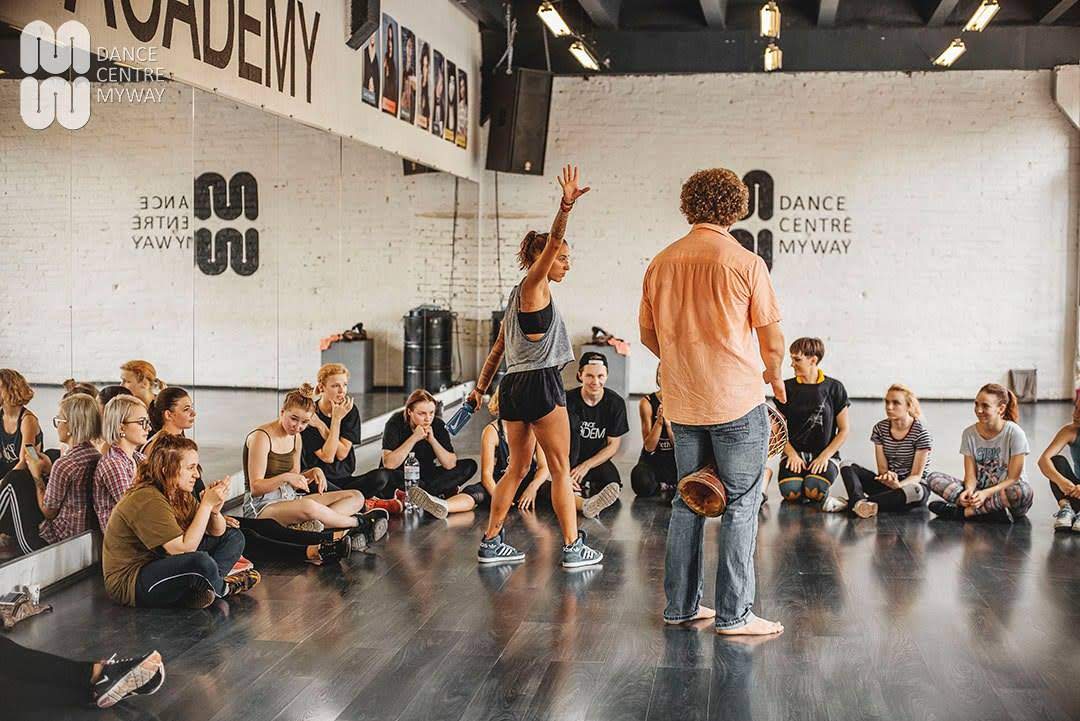 The origins of the ragga dance style are inseparable from the history of the eponymous musical direction. It all began in 1960 with the birth of reggae - Jamaican folk music - took place in turn of ska and R & B. From reggae, soon separated sub-genres (dancehall), this borrowed the dynamics and rhythmic beats of American hip-hop (hip-hop) and was catchy. With the advent of digital musical instruments dancehall became more electronic and energetic that in the 1980s led to the emergence of a new musical direction - Ragga - which combines motifs like reggae, hip-hop and dancehall, and rock and roll, jazz, R & B, Indian music, latin, drum & bass, and others.

Formation of ragga dance music under the influence of the same name took place on the traditional principle of social steps - one person came up with the movement, he picked up the rest, and ragga dancehall base enriched with new elements.

His popularity in Western culture ragga dancehall obliged Laure Courtellemont, who was inspired by the Madonna concert has developed a proprietary derivative reggae and fitness program, and in 1996, patented it as your own style ragga jam. The new trend has replaced the aerobics for European women and soon Lehr made millions on contracts with sports brands like, Nike and Reebok.