Fitness (der. to fit) means to shape up. In wide sense of the word – it’s physical training of the organism of human. In tight sense it’s recreational method which person uses to change the shape of his body, weight and seal received result. 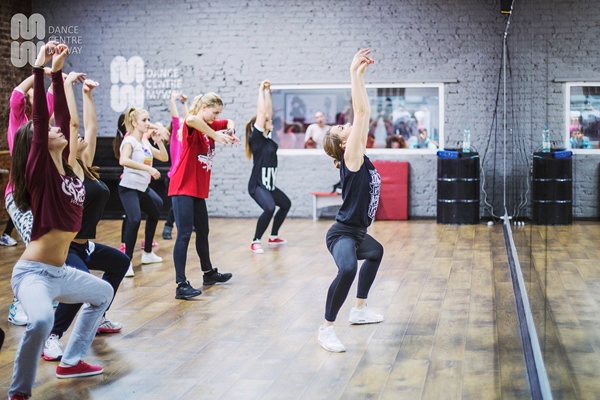 At the beginning of 20th century the ancestor of modern aerobics started to appear. But the word “aerobics” itself was first time used by doctor Kenneth Cooper – the founder of whole system of modern fitness. Main idea of Cooper was that as many people as possible were striving to achieve results, while fitness.

Among all kinds of loads, the aerobic one is the natural one, in this way the capability to run and move intense is originally existing in human being too. Enhancing of such load leads to advancing of efficiency and well being. Ideas of cooper were continued by Jackie Sorensen and gave to fitness new dancing form. Main achievement was that Sorensen input in aerobics distinct scheme of classes.

Aerobics classes are built that way:

On 1960-70th aerobics became popular in whole Europe and US, which was influenced by appearance of dynamic music. Also, that time aerobics had already more in common with dance. 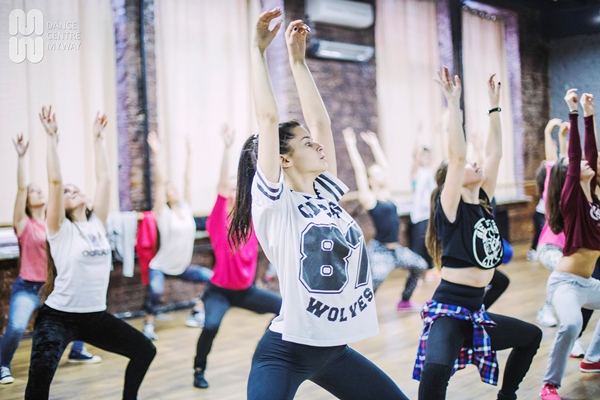 What to wear on fitness?